A Gift from Across the Rainbow Bridge 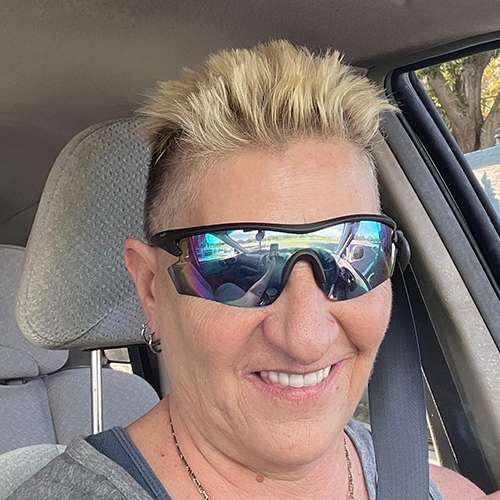 Olga is a kind-hearted dog mom of two precious Doggos, Daisy and Lola, and a member of our We Love Doggos Facebook VIP Community. Olga shared with us the unique story of how this little family came together, and of course we had to share it with you guys!

It’s always interesting to read the stories we receive from our We Love Doggos community members because more times than not, these stories have an unexpected twist, and this one is no different.

Caution, if you have ever lost a dog, you might need a hankie or two nearby to wipe the tears away.

To get the full impact of this fascinating tale, we must go all the way back to 2015, where we meet Olga’s previous fur-baby, a Dachshund named Armani.

Armani was the apple of Olga’s eye and had been her faithful companion of 13 years. Armani also had a sister that he loved very much, Daisy.

Now Daisy just so happened to be a stray dog that Olga opened her home and heart to and welcomed her into their family. Daisy had grown up with Armani, and the two siblings were inseparable.…until one fateful day in December when Armani crossed over the rainbow bridge. 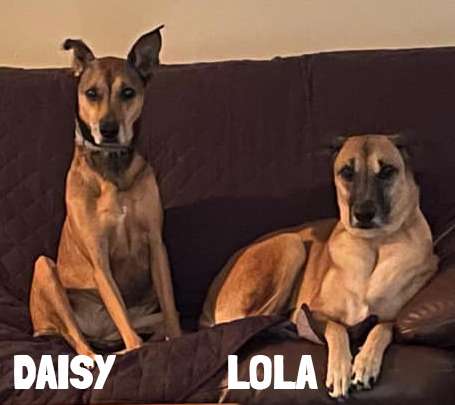 Olga and Daisy were both devastated. The loss and grief they felt was very real, and very heartbreaking. It was so sad to watch Daisy mope around the house. Olga knew that she could never replace Armani, she eventually needed another companion for Daisy.

Several months passed and in November of 2016, Olga decided it was time to start looking for Daisy’s new brother or sister.

It was a stressful time because Olga didn’t have a vehicle and wasn’t quite sure how she was going to find another companion suitable for Daisy.

Now here’s where the story takes that unexpected twist we mentioned earlier. You know, where the stars align and the universe says, watch this!

Olga contacted Maxx and Me, a 100% volunteer staffed, foster based adoption organization near Tampa, Florida dedicated to helping Doggos in need.

Unfortunately, they had previously been unsuccessful helping Olga find Daisy a new brother or sister, but on December 12, 2016, Olga received a call that would change both their lives.

Maxx and Me called again, and this time they were convinced they had found the perfect doggo for Olga and Daisy. She was a sweet 10-week old Lab / Shepherd mix named Lola. They offered to bring her to Olga’s apartment for a sleepover to see how everyone would get along, and Olga quickly said yes!

They played and bonded so well together, that the very next morning, Olga called and paid the adoption fee right over the phone. Lola was now a part of Olga’s family.

Now it just so happens that on that special cold December morning, the morning when Lola found her new fur-ever home, was exactly one year to the day of Armani’s passing.

Olga believes in her heart of hearts that Lola was sent to her by Armani.

What a beautiful rescue story this is, and we thank Olga for sharing it with us so that we could share it with you. If you would like to read other stories like this, visit our Super Doggos and Hooman Heroes page by clicking here. 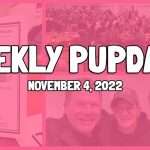 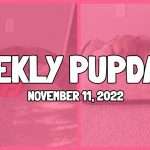 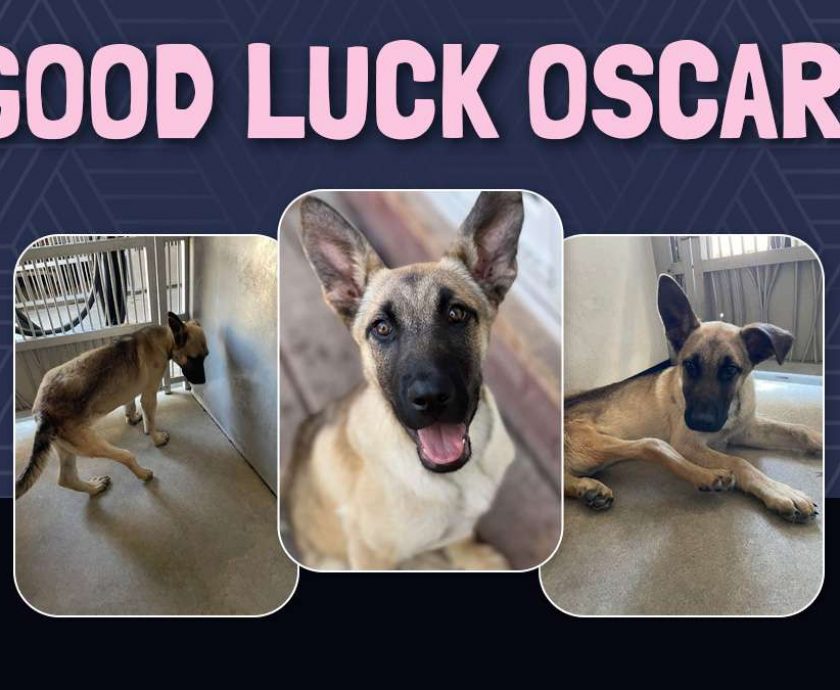 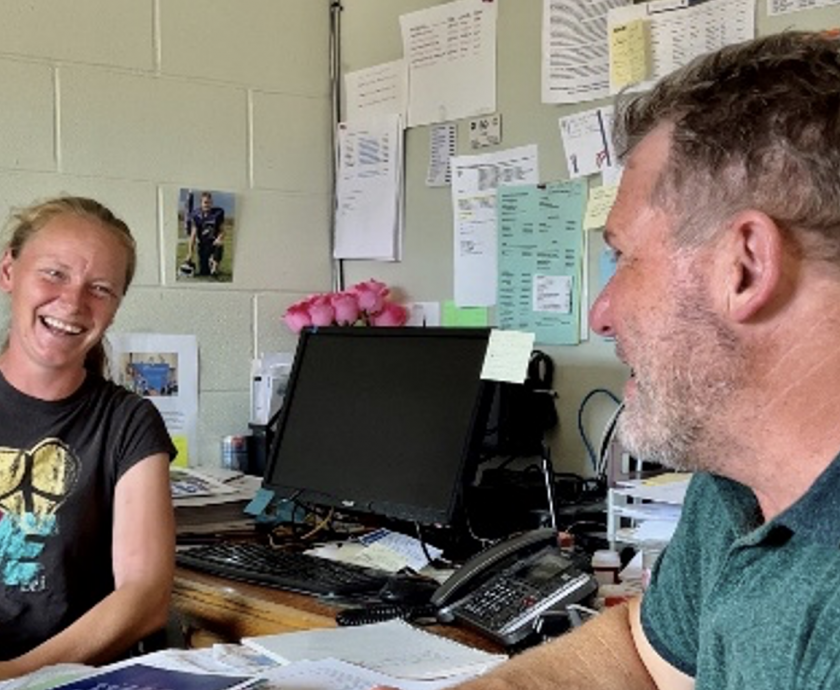 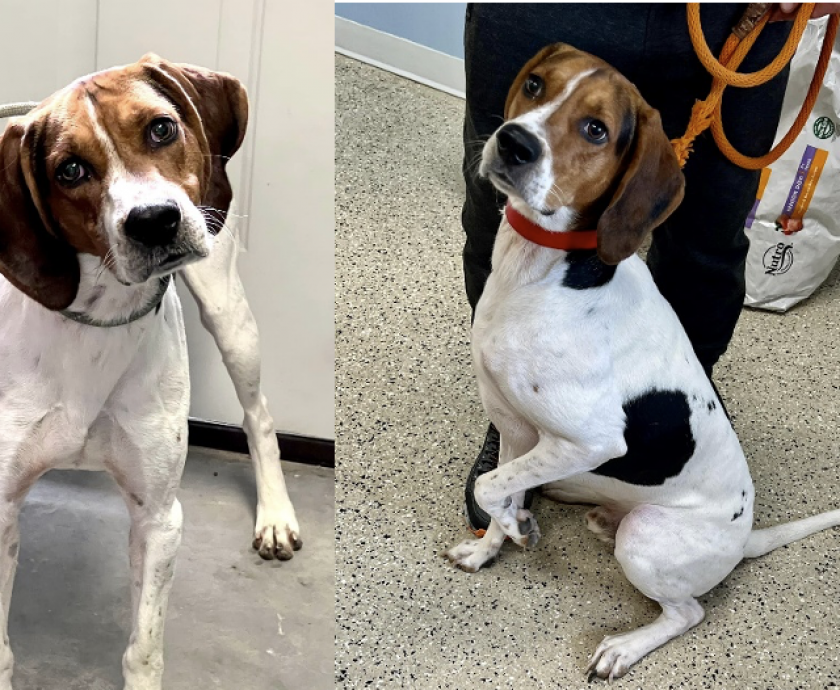 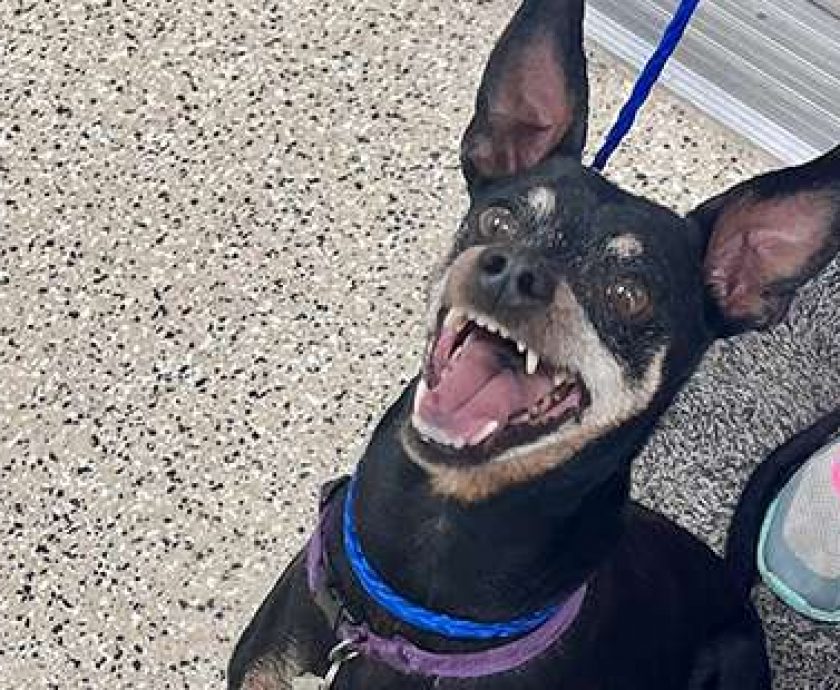 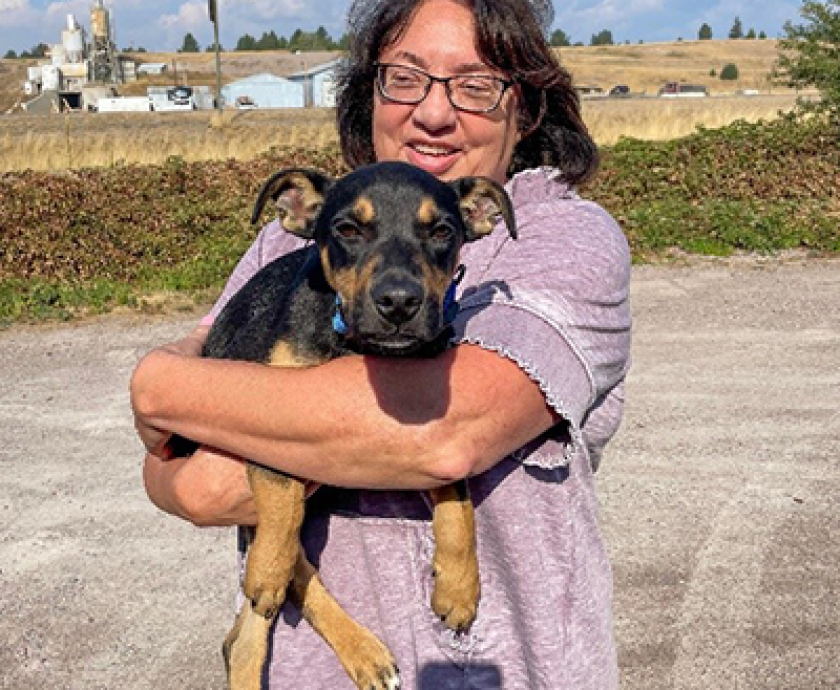 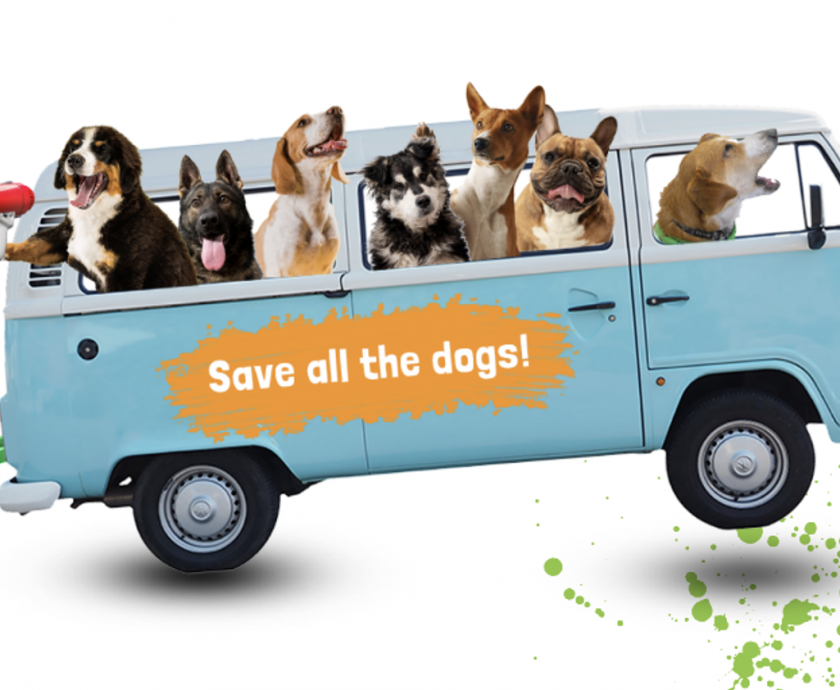 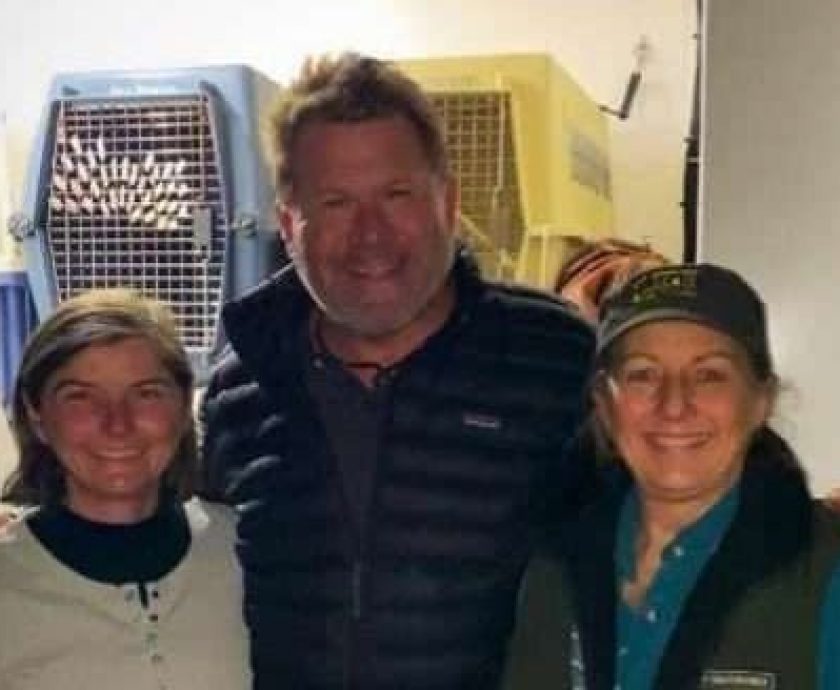 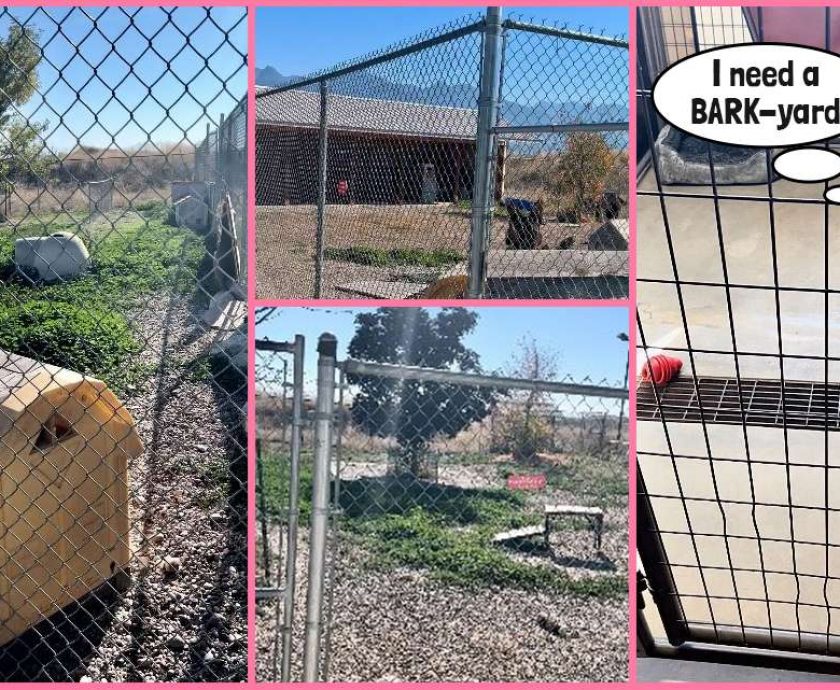 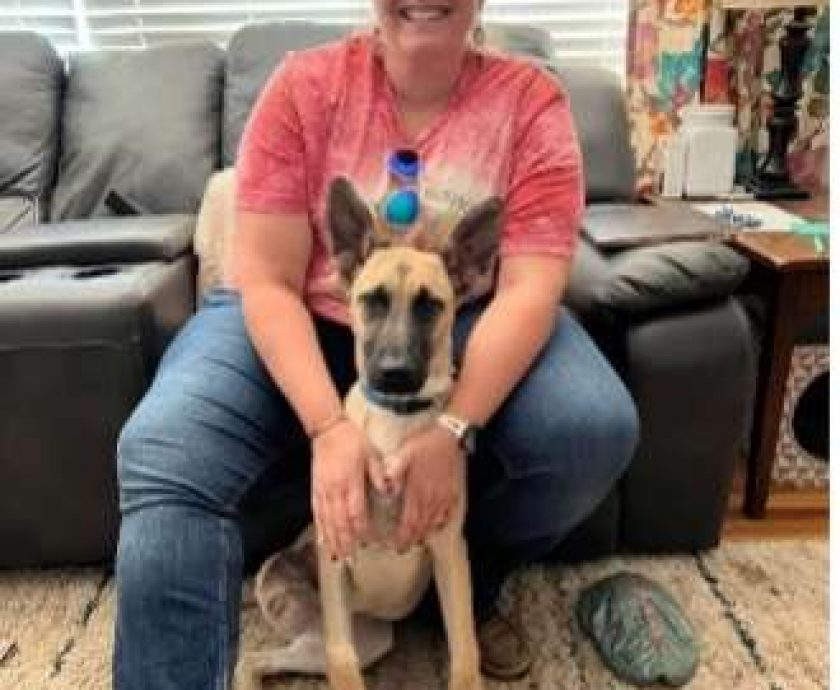 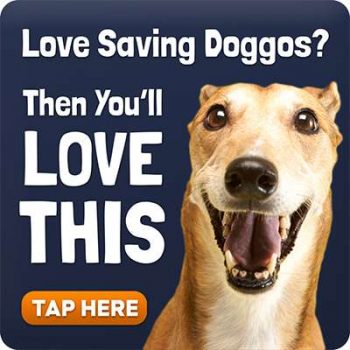 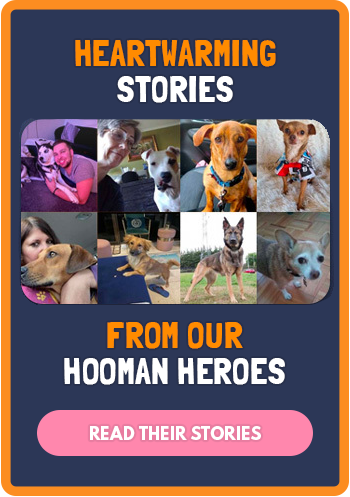